1927
The company is established in Kavala as an individual enterprise by Thrasyvoulos Makios. The main activity is transportation of tobacco from Kavala to Thessaloniki with privately-owned trucks.
1940
At the beginning of the War, the company pauses its operations.
1949
The company is re-established and it operates as a transportation company of general cargo and parcel distribution from Kavala to Thessaloniki.
1964
The company’s fleet consists of 5 privately-owned trucks.
1975
First contract agreement with Nestle Hellas. The company’s operation changes from general to specialized transportation. The company fleet consists of sterile, stainless tanks that are being operated for the very first time in Greece.
1977
MAKIOS S.A. is founded in Thessaloniki. Chairman of the company undertakes Stratos Makios and Vice-president Thomas Makios. The company starts to operate all over Greece and Europe with privately-owned commercial trucks.
1998
The company gets an EU subsidy and constructs its first state of the art warehousing facilities. Both amber and temperature-controlled cargo can be handled.
1999
MAKIOS S.A strengthens its fleet with refrigerated trucks that are able to deliver products in three different temperature conditions (amber, chilled and frozen).
2000
The new established logistics centre commences its operations in January. The capacity of the facilities is 10.000 pallet places for amber cargo and 6.000 pallet places for temperature controlled goods (chilled and deep frozen).
2002
Warehouses are expanded. A special distribution centre is also constructed. It is equipped with a cross-docking area, compartments for chilled and frozen goods as well as special storage area for fresh fish and poultry. The new extended capacity reaches 10.000 pallet places for chilled and deep frozen goods and 15.000 pallet places for amber cargo.
2004
Cold stores are further expanded with a new total capacity of 20.000 pallet places. In addition, the company constructs offices to house collaborating customers.
2005
The company invests in land acquisition. 15 hectares located in Gefyra, 20 klm from the port of Thessaloniki and 20 hectares in Thiva, 80 klm from the Greek capital. Both sites are connected to the national railway network.
2007
New state subsidy granted to help build the new logistics centre in Gefyra. The new warehouse, expected to commence operations in autumn, is the first multimodal facility of the company, serving both road and rail cargo.
2009
Incorporation of STRATOS TRANSPORT CO in Bulgaria.
2015
Milk pick-up fleet in Bulgaria.
2017
Incorporation of MAKIOS LOGISTICS SRL in Romania. 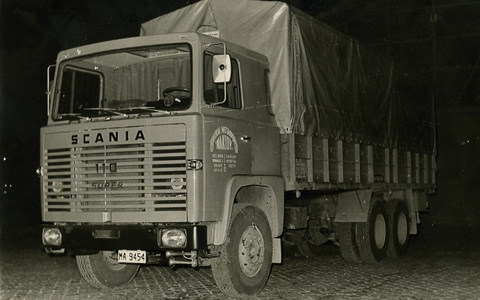 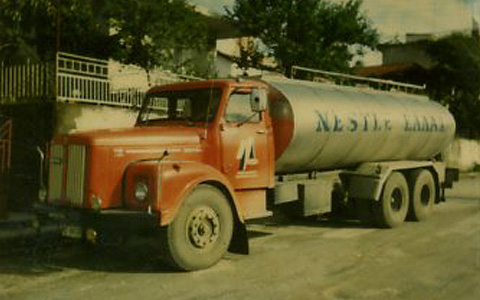 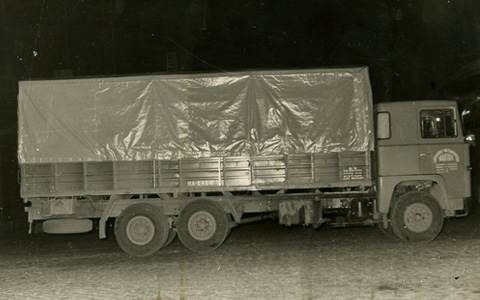 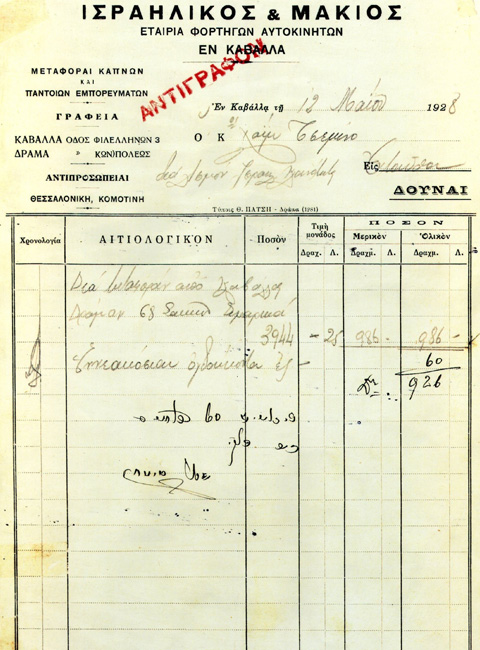